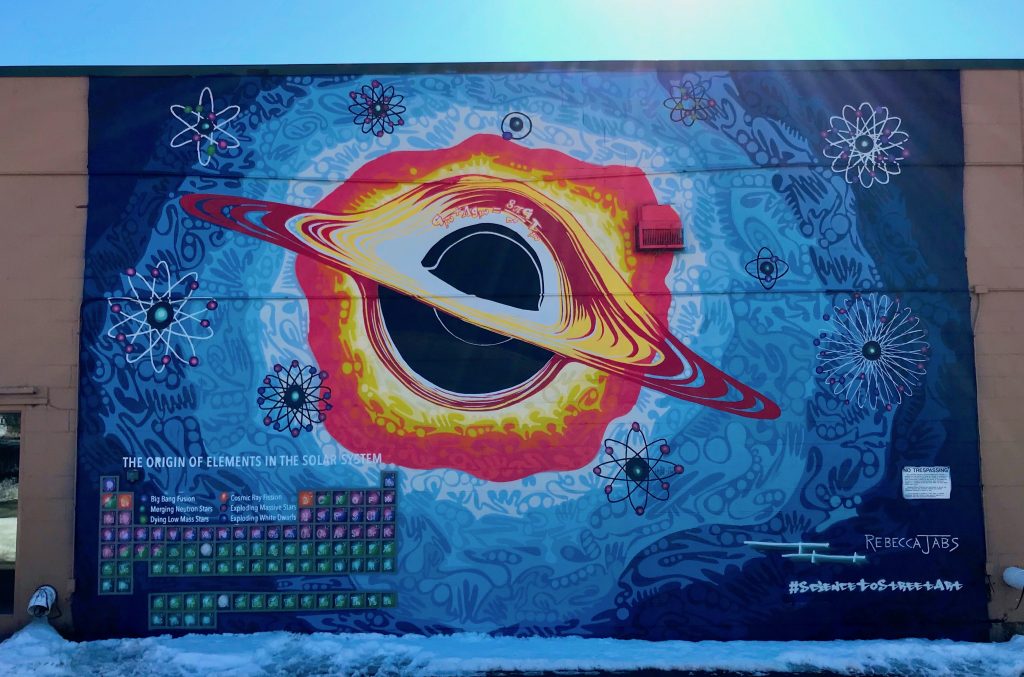 The Astrophysics Mural explores our ever-changing universe. Located behind the Meadowridge Library, the mural was painted by artists Rebecca Jabs and Isaac Herlitzka and depicts a black hole event horizon, the origin of the elements of the solar system, and more. What is astrophysics? Astrophysics is a branch of science that applies the laws of physics and chemistry to explain processes in the cosmos, such as the birth, life and death of stars, planets, galaxies, and other objects in the universe.

When visiting the Astrophysics mural, you are exploring the formation of a black hole, and the formation of elements of the periodic table – both being products of a star that has reached the end of its life. The idea of black holes captures our imagination as we learn to comprehend an object so massive and dense that not even light could escape its gravitational pull.

Let’s take a trip to the stars!

Painted by artist Rebecca Jabs, at the murals center is a Black Hole. This giant street art rendering, bright and eye catching, is a scientific illustration designed specifically for Science to Street Art’s Astrophysics mural. You may be wondering, what is a Black Hole? A Black Hole is a region in space where matter has become so dense that not even light can escape its gravity. A black hole is formed when a massive star collapses at the end of its life.

Einstein’s Theory of General Relativity, the equation wrapped within the black hole design, explains the law of gravitation and its relation to other forces of nature. It helps us to understand and explain what a black hole is and how it works. For unfortunate objects that get into a black hole’s event horizon, gravity compresses the object horizontally and stretches the object vertically just like a noodle, which is why scientists call this spaghettification. Find out more about spaghettification and other fun facts though NASA’s article on the “Ten Questions you might have about black holes.”

And hidden within one of the atoms of our mural, the artists had a little fun, adding the Schrödinger Equation.Where Einstein’s Theory of General Relativity is applied to large objects, Schrödinger Equation is applied to the small. This equation is the foundation of quantum mechanics and is applied to understand the behavior of systems at atomic and subatomic scales. Equations often used for subatomic physics (subatomic particles are smaller than atoms) are generally not relevant to massive, astronomical phenomena.

And take a turn down chemistry lane…

Tucked within the space, our artists have painted the 10 most abundant atoms in the universe. Can you find them all?

Check out this cool BBC video on general relativity! And make sure to download the astrophysics coloring pages by Rebecca Jabs.

Due to COVID-19, we have adjusted our unveiling events to virtual celebrations, creating a series of downloadable activities and learning resources. Check out the far out Astrophysics coloring pages created by Artist, Rebecca Jabs! 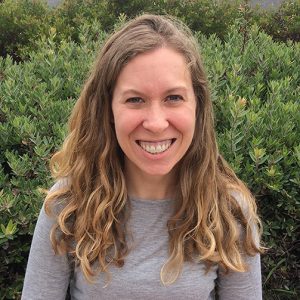 Rebecca Jabs
Rebecca Jabs is a Science Illustrator from Manitowoc, Wisconsin. She graduated in 2016 from the Science Illustration Graduate Program at California State University at Monterey Bay and now freelances from her home studio. Working across a variety of digital and traditional media, Rebecca’s work is an observation of nature with a hint of narrative. 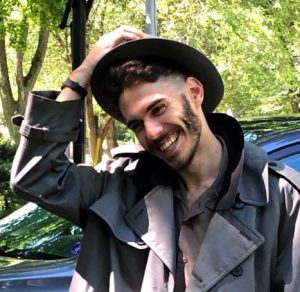 Isaac Herlitzka
Isaac Herlitzka has had an interest in public and street art, since childhood. He focused on graphite/ink drawings, ceramics, as well as a bit of small scale glasswork. He got his first opportunity to work on a large scale mural in 2017 when a coworker forced Isaac to put his sketches to the wall – he has been hooked ever since. 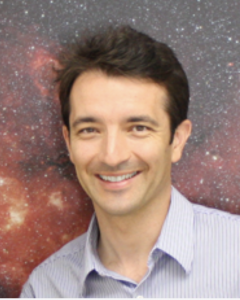 Dr. Sebastian Heinz is a professor in the Astronomy department at the University of Wisconsin, Madison. His research focuses on the observable properties of black holes and the impact growing black holes have on their environment and the universe at large, using a combination of analytic and computational methods. Other research areas of interest include the growth and evolution of cosmic large scale structure and the development of numerical techniques to study astrophysical fluids and plasmas. 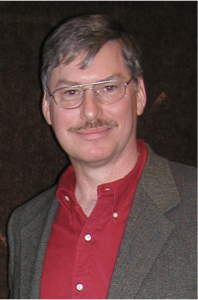 Jim Lattis holds a Ph.D. in History of Science from UW–Madison and is the author of many publications in that field; he helped create UW Space Place, the outreach and public education center of the UW–Madison Astronomy Dept. and has directed it since its founding; he manages historic Washburn Observatory; he teaches courses in introductory astronomy and its history, gives frequent public talks, and consults widely for the media (including UW Communcations, Wisconsin and National Public Radio, and other national networks and newspapers). He has also led many trips focused on astronomical tourism. 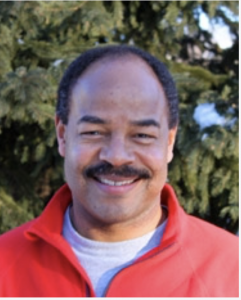 Eric Wilcots is a full professor in the Department of Astronomy and currently serves as the Associate Dean for Natural and Mathematical Sciences in the College of Letters and Science at the University of Wisconsin-Madison. He obtained his bachelors degree at Princeton University in 1987 and Ph.D from the University of Washington in 1992. He was a Jansky Postdoctoral Fellow at the National Radio Astronomy Observatory in Soccoro, NM from 1992-1995, before moving to Wisconsin. His primary research interests are the evolution of galaxies, particularly their gas content, the evolution of the intergalactic medium in galaxy groups, and the nature of Magellanic-type galaxies.